Albuquerque, NM (December 27, 2021) - Emergency responders in Albuquerque were dispatched to a serious car accident on Sunday night, December 26. According to local officials, the accident occurred at 6:07 p.m. at the intersection of Alameda Boulevard NE and Jefferson Street NE. 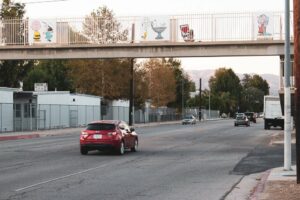