Albuquerque, NM (January 13, 2022) - On Thursday morning, January 13, a car accident in Albuquerque resulted in confirmed injuries. The accident happened at the intersection of Bluewater Road NW and 98th Street NW at 7:48 a.m. 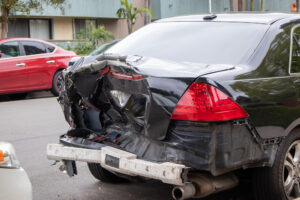 Speeding is one of the behaviors that has been linked to an increased risk of a catastrophic car accident, and it is surely one of the most common in New Mexico. During the last two decades, speeding drivers have been involved in an estimated one-third of documented roadway fatalities in the United States, and they are responsible for thousands of deaths each year. There were 9,378 documented fatalities in the United States as a result of high-speed collisions in 2018.