Albuquerque, NM (January 24, 2022) - Emergency responders in Albuquerque were dispatched to a serious car accident on Saturday, January 22. According to authorities, the accident occurred at 4:22 p.m. at the intersection of San Mateo Boulevard NE and Ponderosa Avenue NE. 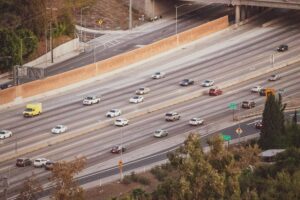 Traffic intersections have become significantly more dangerous over time, according to the most recent data. Even traffic signals can only prevent a fatal accident to a certain extent. Red-light runners are responsible for hundreds of deaths each year in the United States, according to national statistics. More than half of all serious injuries and a quarter of all fatalities occur in these collisions, making them among the most dangerous on the road.