Albuquerque, NM (December 30, 2021) - Emergency responders in Albuquerque were dispatched to a serious car accident on Thursday afternoon, December 30. According to authorities, the accident occurred at 12:17 p.m. on the Pan American Freeway NE. 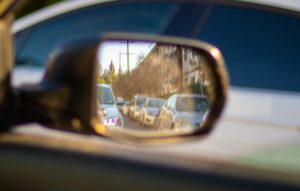