Albuquerque, NM (April 7, 2022) - On Wednesday night, April 6, emergency responders in Albuquerque were dispatched to a serious car accident. The accident happened at 5:07 p.m. at the intersection of University Boulevard NE and Las Lomas Road NE, according to authorities. 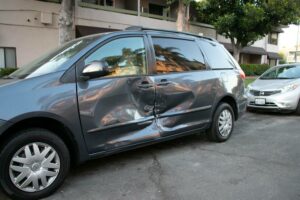 Intersections are extremely dangerous, accounting for nearly half of all serious injuries and a quarter of all traffic deaths each year in the United States. Nearly a quarter of all intersection collisions are caused by left-hand turns. Each year, nearly 2.5 million car accidents occur at intersections, accounting for more than 40% of all reported car accidents in the United States, according to the Federal Highway Administration.