Albuquerque, NM (March 29, 2022) - On Tuesday night, March 29, emergency responders in Albuquerque were dispatched to a serious car accident. The accident happened at 7:05 p.m. at the intersection of Central Avenue NE and San Mateo Boulevard NE, according to authorities.

Two vehicles were involved in the collision. While emergency personnel assisted the injured victims, several lanes were temporarily closed. At least one person was injured in the collision, according to local reports. At this time, the extent of the injuries is unknown. The injured victims were taken by ambulance to a nearby hospital for treatment. 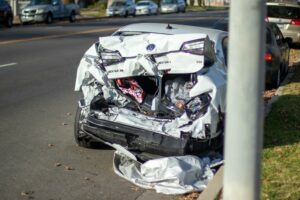