Albuquerque, NM (January 25, 2022) - On Saturday night, January 22, an auto accident in Albuquerque resulted in confirmed injuries. The collision happened at the intersection of Universe Boulevard SE and Central Avenue SE at 5:41 p.m. 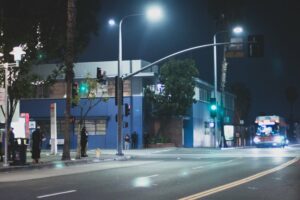 Speeding is undeniably one of the most common offenses in New Mexico, as it has been linked to a higher risk of serious car accidents. Speeding drivers have been responsible for nearly a third of all documented highway fatalities in the United States over the last two decades, resulting in thousands of deaths each year. In 2018, 9,378 people were killed in high-speed collisions in the United States.