Albuquerque, NM (April 8, 2022) - On Friday, April 8, emergency responders in Albuquerque were dispatched to a serious car accident. The accident happened at 6 a.m. at the 339 block of 63rd Street NW, according to authorities. 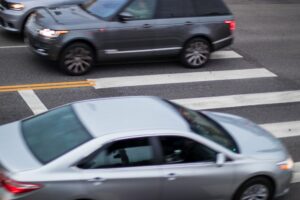