Albuquerque, NM (March 23, 2022) - At least one person was injured in a serious vehicle accident in Albuquerque on Wednesday morning, March 23, according to local officials. The accident happened at 7:56 a.m. at the intersection of Menaul Boulevard NW and 2nd Street NW, according to preliminary reports.

To assist the victims, emergency responders were dispatched to the scene. As a result of the collision, several lanes were closed. There are few details about the extent of the related damages available at this time. Those who were injured in the accident were treated by local paramedics. The identities of those who were hurt have yet to be revealed.

Local authorities are looking into what caused the accident. 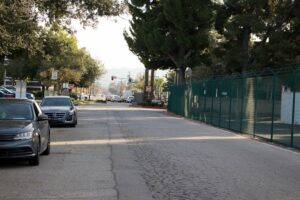