Albuquerque, NM (January 23, 2022) - Emergency responders in Albuquerque were dispatched to a serious car accident on Friday afternoon, January 21. According to authorities, the accident occurred at 3:41 p.m. at the intersection of Menaul Boulevard NE and Virginia Street NE. 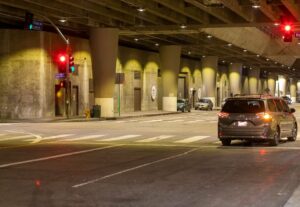 Speeding has been linked to an increased risk of serious car accidents, and it is undeniably one of New Mexico's most common offenses. Speeding drivers have been responsible for nearly a third of all documented highway fatalities in the United States over the last two decades, resulting in thousands of deaths each year. In 2018, 9,378 people were killed in high-speed collisions in the United States.