Albuquerque, NM (April 11, 2022) - On Sunday night, April 10, emergency responders in Albuquerque were dispatched to a serious car accident. The accident happened at 9:21 p.m. at the intersection of General Bradley Street NE and Central Avenue NE, according to authorities. 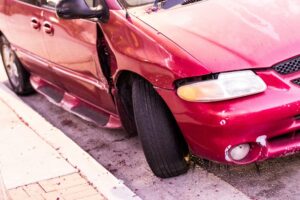 ico, speeding is a common traffic violation that has been linked to a higher risk of serious car accidents. Speeding drivers have been responsible for nearly a third of all documented highway fatalities in the United States over the last two decades, resulting in thousands of deaths each year. In 2018, 9,378 people were killed in high-speed collisions in the United States.